According to the security firm, a total of 16.4 million Covid-19-related threats were recorded last year, with four percent (563,571) identified in the UK.

The US suffered the highest volume of attacks by a significant margin: more than 6.5 million. Germany was second with 2.3 million, and France rounded out the top three with just over one million attacks.

In most cases, attacks took the form of spam messages: emails sent en masse with the goal of tricking victims into clicking a link or downloading an attachment. In some cases, however, these emails also sought to distribute malware.

“However, phishing remains a major risk to consumers and businesses alike,“ he said. “With attackers increasingly targeting corporate systems via home networks and users, it’s essential that organisations ensure their remote workers are running secure devices and have the training they need to stay safe.

“SaaS-based threat detection and response platforms are increasingly becoming non-negotiable for organizations in the fight against advanced attacks.”

In total, there was a 20 percent increase in cyberthreats in 2020, compared to the year before. Attacks on home networks became extremely popular after the introduction of lockdowns, surging by 209 percent. 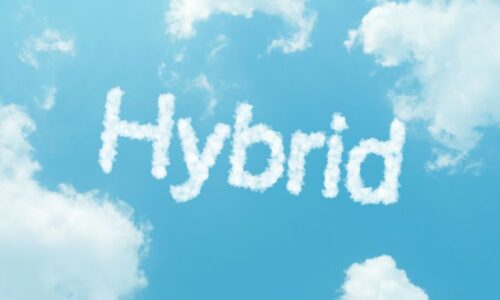 Public sector working has changed for good due to the pandemic

Prior to the pandemic, extensive regulation was one of ... 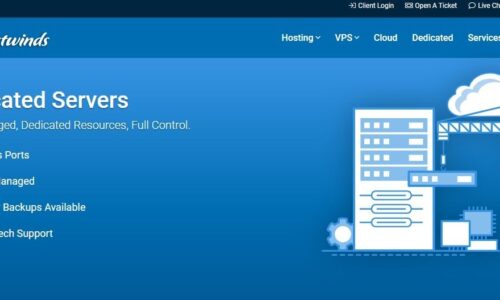 Hostwinds offers a series of hosting plans for differen...

Having recovered from the initial shock of implementing... 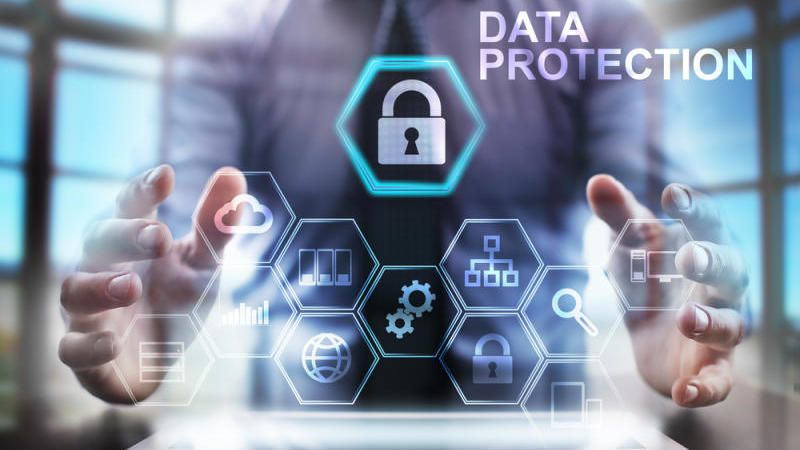 Why management need to take responsibility for security posture