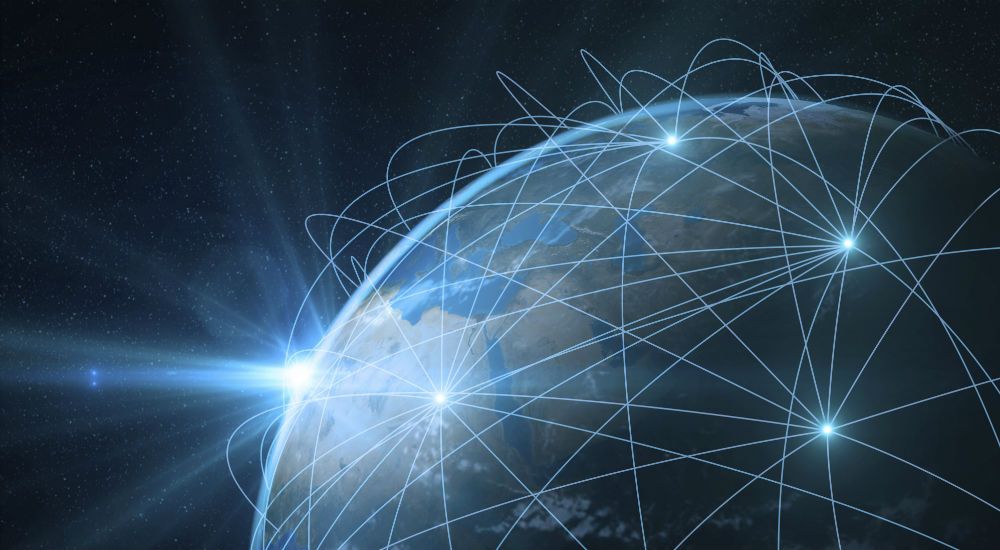 Network complexity is becoming a serious problem for businesses

WAN is growing in popularity among businesses, but it’s also causing plenty of concern. This is according to a new report from cloud-first WAN solutions provider Aryaka, which states that continued WAN  and application growth is resulting in increased network complexity.

But this growth is cause for concern. More than a third (37 percent) of enterprises now identify complexity as their biggest network worry. For 20 percent (up from 16 percent a year ago), the cost is a major issue.

Going forward, the majority of enterprises (70 percent) are planning to move to managed services, while less than a fifth (18 percent) prefer a DIY WAN solution. 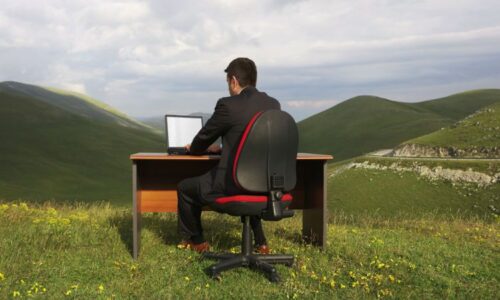 Despite the fact business leaders everywhere are optimi... 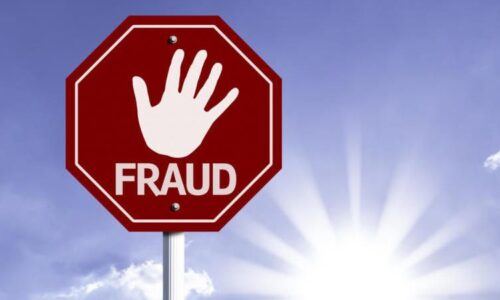 Deception has always been the lynchpin of cybercrime. M... 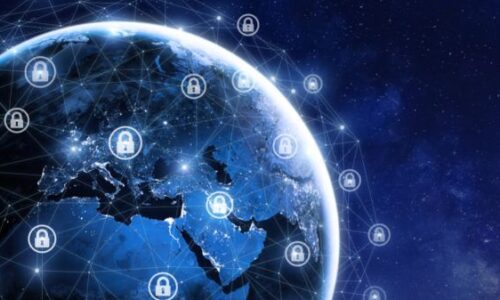 Many businesses are over- and under-spending on security

All businesses should spend money and resources on cybe... 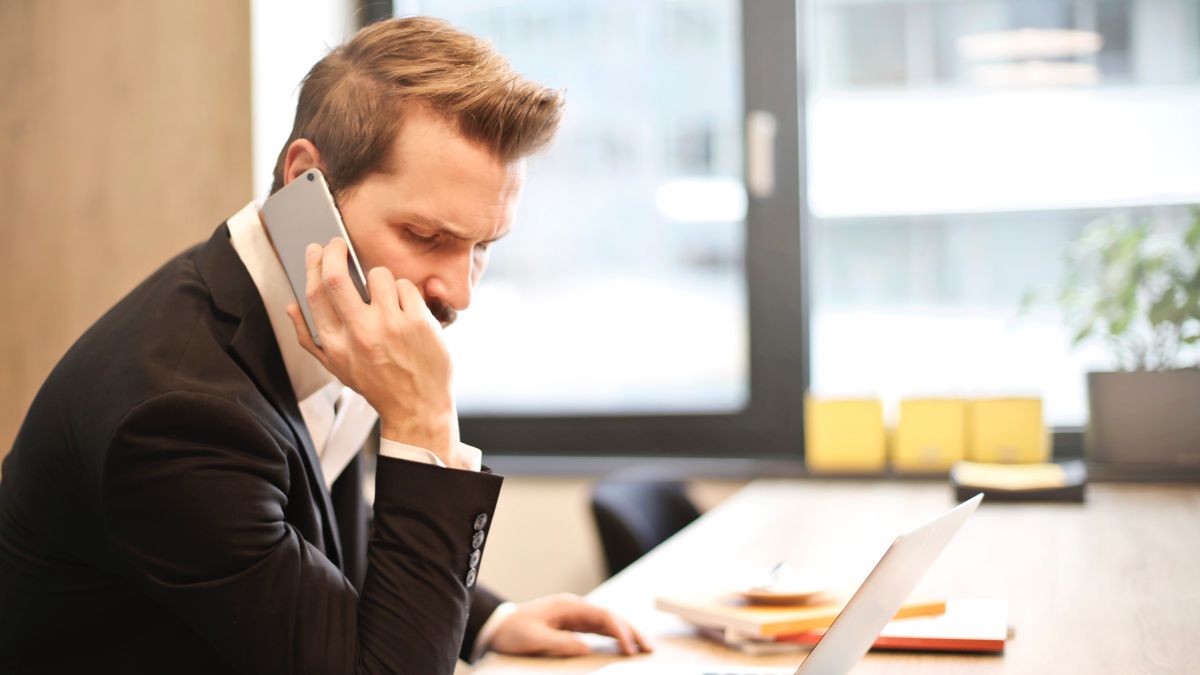 Organizations upskilling IT staff to deal with security threats 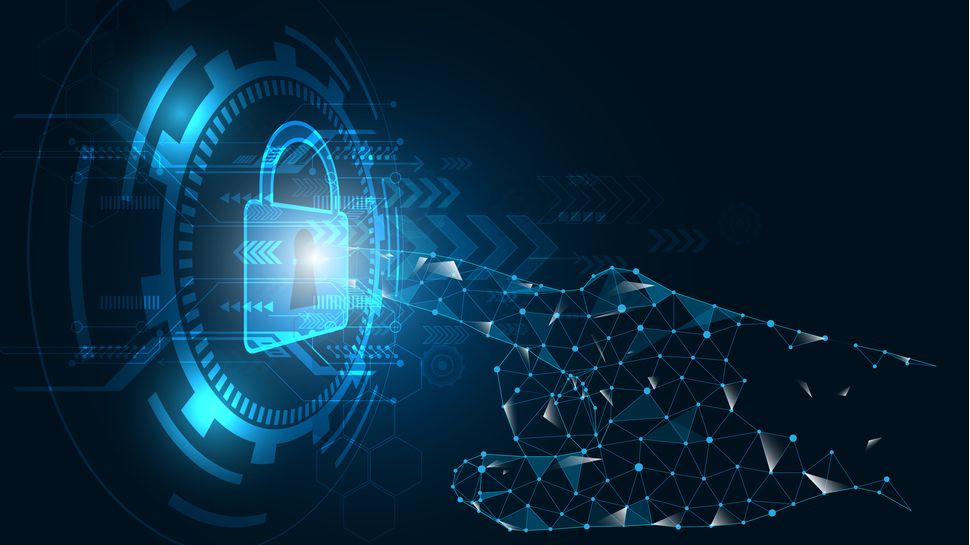