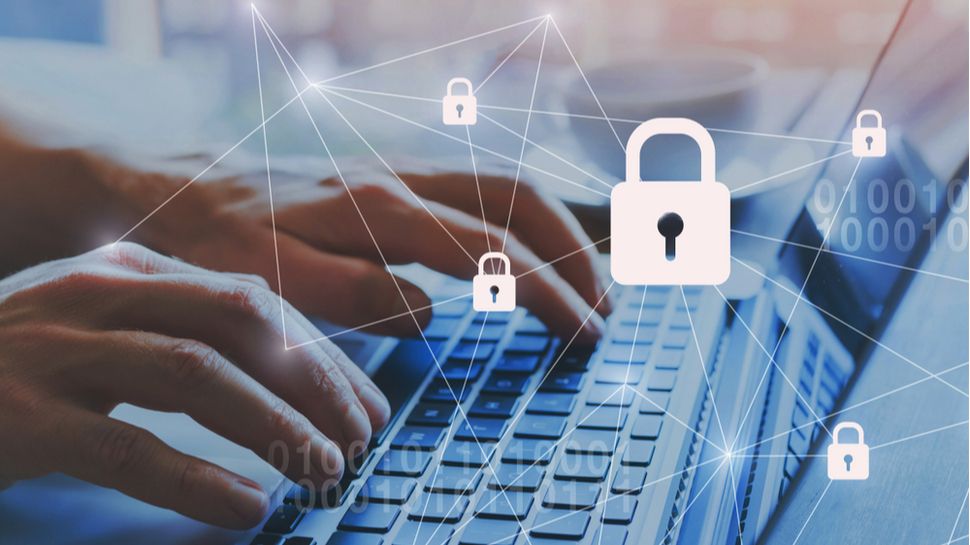 British Airways (BA) has acknowledged it was responsible for two major 2018 data breaches and is looking to settle.

According to an InfoSecurity report, BA is aiming to avoid litigation and is willing to pay out as much as $4 billion to settle the case.

A total of 565,000 customers had their personal data exposed by the breaches, including their names, billing addresses, email addresses, credit card info.

Your Lawyers, a law firm which was appointed in 2019 to handle the case, has now issued a statement saying the company is looking to begin discussing settlement in early 2021.

“News that British Airways wants to settle compensation claims, with negotiations set to take place in the first quarter of 2021, is acknowledgement of its wrongdoing in failing to protect customer data,” said Aman Johal, Director at Your Lawyers.

“This is incredibly positive news for the victims of the breach and for consumer rights in general, but people must act fast to avoid missing out.”

The deadline to join the Group Litigation Order (GLO) is March 19, 2021. Your Lawyers believes individual victims could be compensated $8,000 on average. 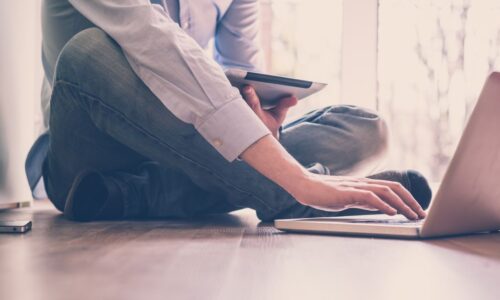 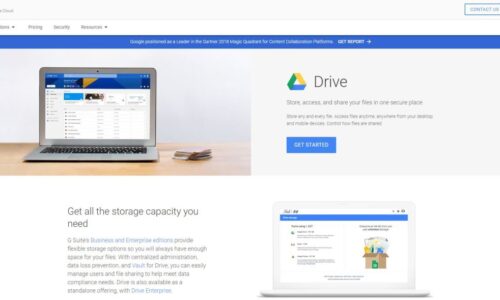 Cloud storage was once a relatively niche field, but no... 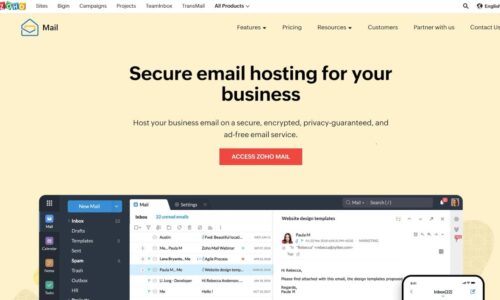 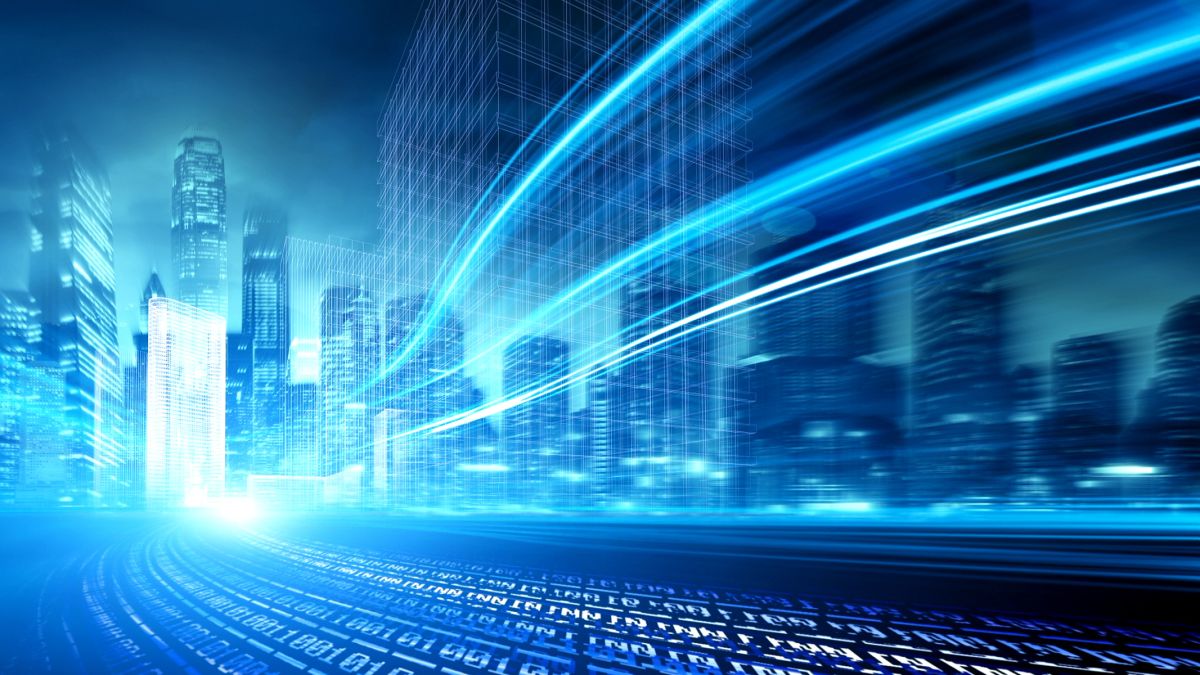 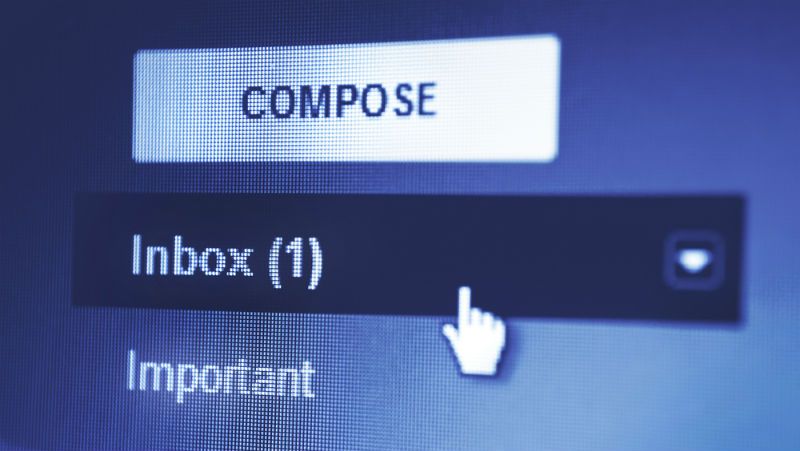