Last year, the UK government spent a total of $6.23 billion on IT, up from $5.95 billion the year before, a new report from market insight company Tussell suggests.

Her Majesty’s Revenue and Customs (HMRC) which, according to Computer Weekly, has several large ongoing technology programs, spent $4.96bn on IT between 2016 and 2020.

The Tussel report states that more than 60 percent of all spending in this period went to the top ten largest suppliers. Among those is Capgemini, which earned $2.69bn for the period, apparently more than in previous years.

Accenture is another major supplier, earning $400 million from HRMC, and so is Atos, which took in $1.1bn through contracts with the Department for Work and Pensions, as well as $559m with the Ministry of Justice.

Other large suppliers mentioned in the report include IBM, DXC Technology, CGI, and Oracle.

However, departments are steadily working to break up large contracts, it was said. The market share of the top ten IT suppliers dropped from more than 70 percent in 2016 to 44 percent last year.

Mid-cap IT businesses benefitted most from this change, while SMEs also experienced a bump in market share, from roughly five percent in 2016 to 15 percent last year. 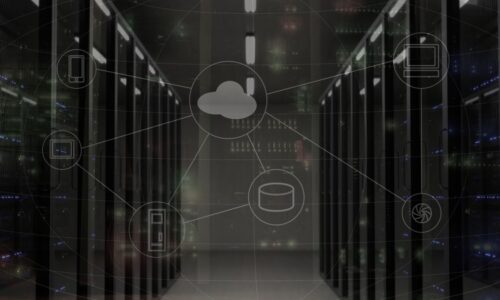 It’s a sign of a strongly competitive market that... 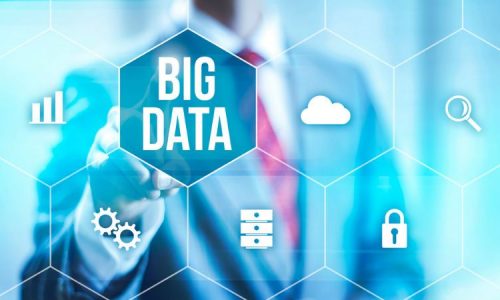 Using big data better can be the key to business success

The boundary between chief data officers and chief digi... 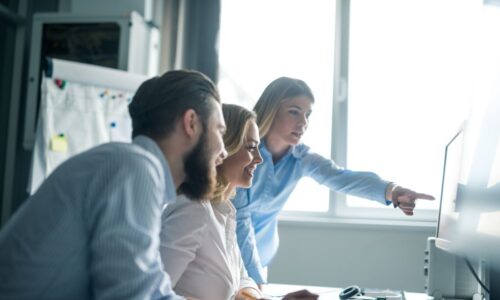 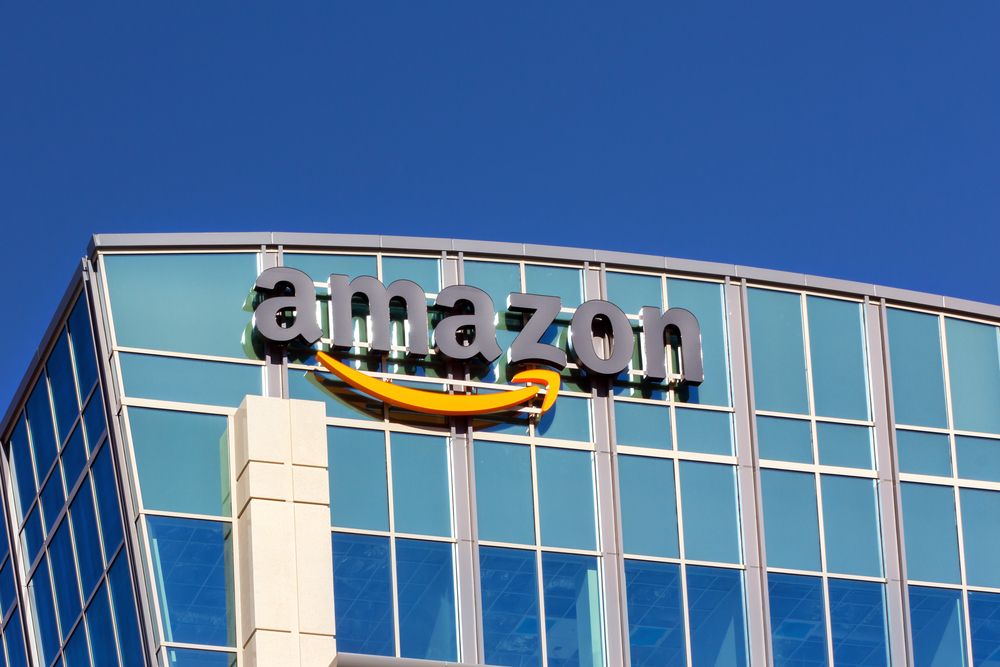 Email spoofing attacks are on the rise 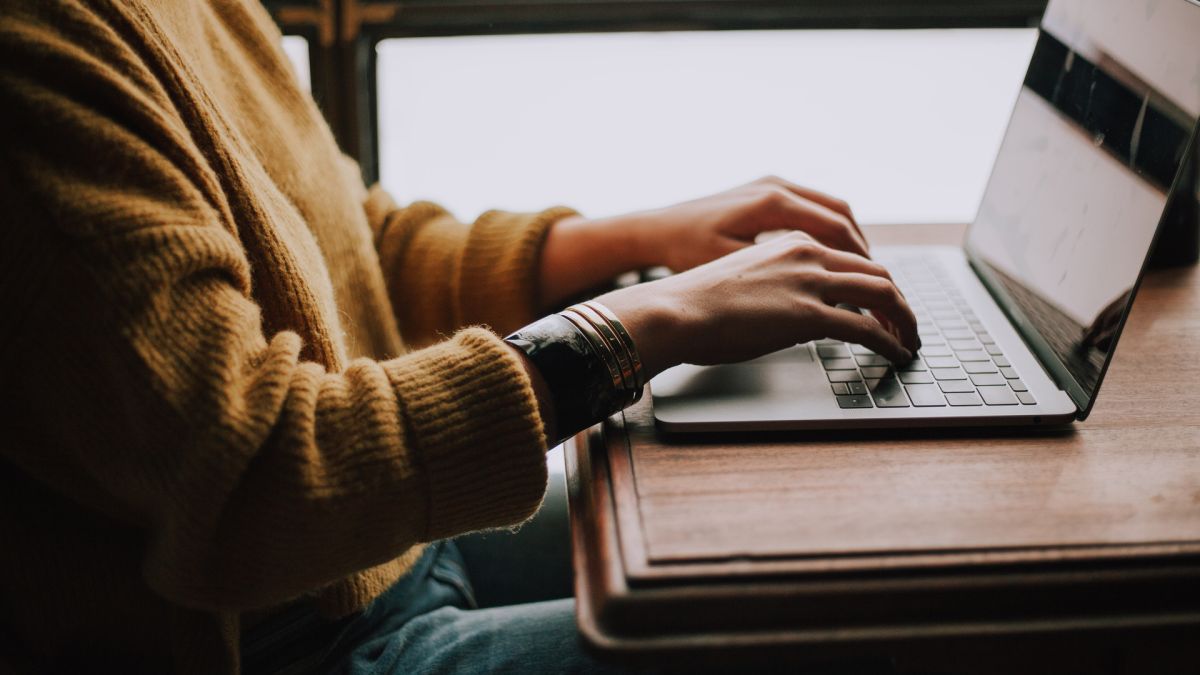