Large companies believe technology will play an even more central role in their success this year, an analysis of annual reports from FTSE 350 companies suggests.

According to consulting firm Accenture, technology was among the most discussed topics in reports these companies put out in 2019 and 2020, with discussions around technology growing by 50 percent year-on-year.

That may not sound like much, but the only topics that received more air time are mandatory: tax & profit (58 percent) and financial reporting (41 percent). Fraud (16 percent) and efficiency (16 percent) were discussed as frequently as technology.

Breaking down technology as a topic, Accenture found that cloud computing, IoT technologies, DevOps, cloud infrastructure, intelligent automation, robotics and AI were the most popular areas. All of the FTSE 350 “strong performers” mentioned cloud virtualization technologies.

Traditional sectors – such as transport, construction and banking – demonstrated the greatest increase in interest. Software, telecoms, media, medical and utilities sectors, meanwhile, devoted the largest parts of their reports to technology.

Supplier and vendor risk management has become a regula... 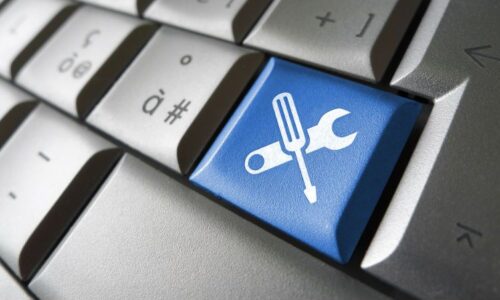 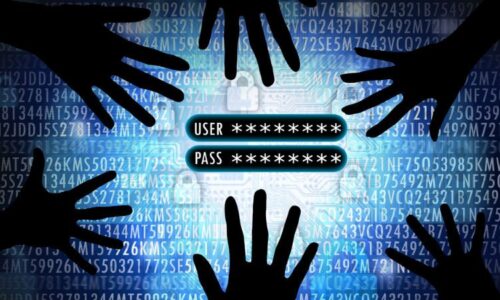 The number of incidents in which login details are leak... 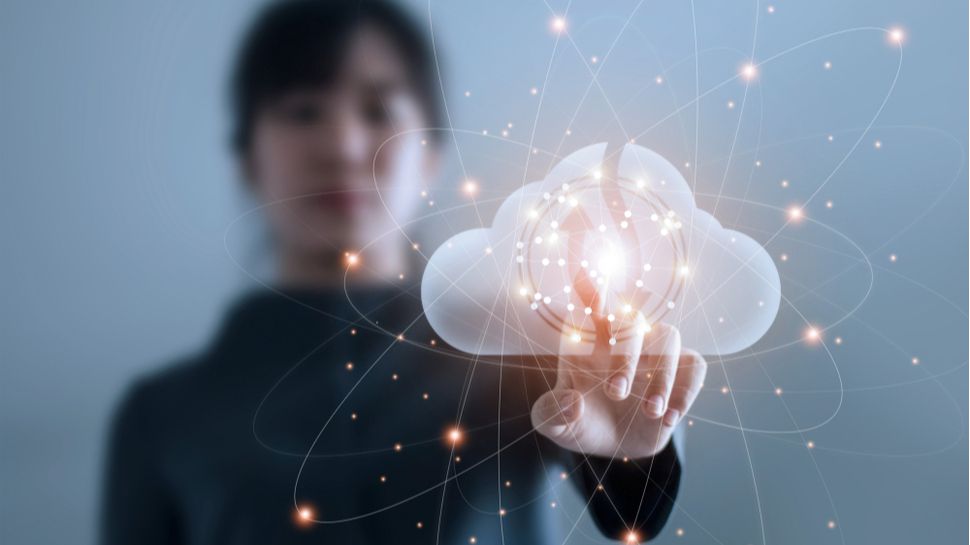