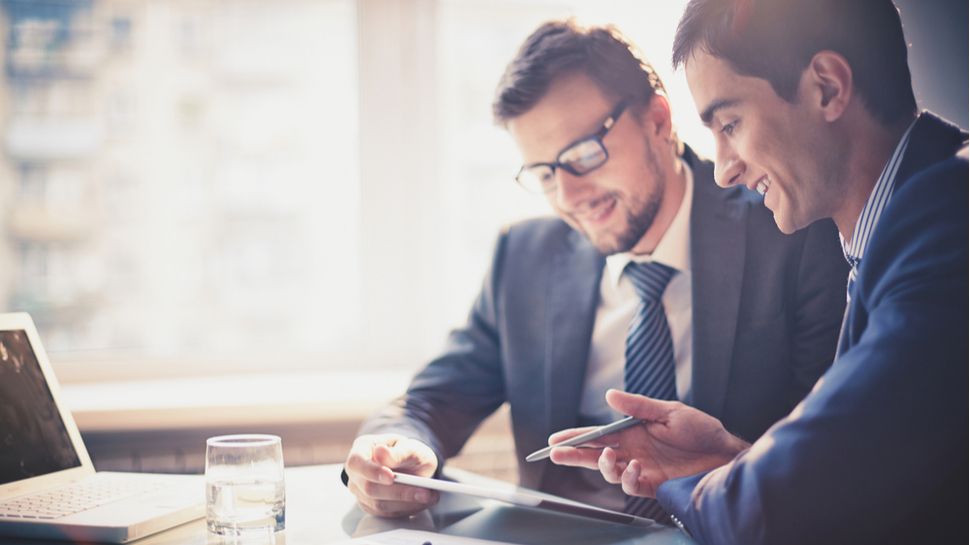 SMBs played a major role in getting the UK through 2020

If it weren’t for small and medium-sized businesses (SMB), the UK would have had an entirely different 2020. Citizens have acknowledged the hard work SMBs put into getting the country through the pandemic and intend to repay these companies with continued custom.

This is the conclusion of a new report from the accounting firm Intuit QuckBooks and Oxford Economics, which states that SMBs contributed an estimated $25.18bn to the UK economy through community initiatives such as volunteering or cash donations.

More than half (59 percent) were engaged in some form of charity – either volunteering their time, offering their business premise for free, giving discounts to NHS workers or donating cash. Half of SMBs focused their efforts towards their local community, the report further claims.

UK citizens have noticed the effort, with 80 percent of adults saying SMBs played a “valuable role” in their community last year. More than half (58 percent) said they now appreciated SMBs more than before the pandemic and 43 percent are now “more likely” to shop at SMBs. SMBs also felt the community’s love, saying it boosted their optimism for the future.

The report further claims that SMBs couldn’t have maintained such a strong relationship with their customer base had it not been for digital transformation. A significant majority (73 percent) of SMBs became more digital last year, with a third (36 percent) launching new products and services that ended up being essential to their survival. 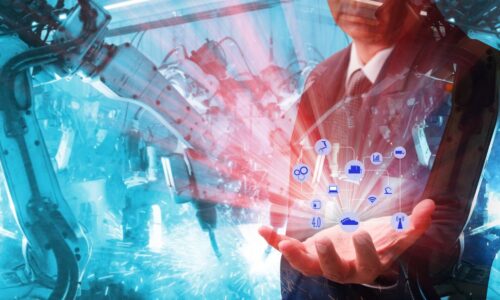 How agile can we really be with RPA? It’s a conversat... 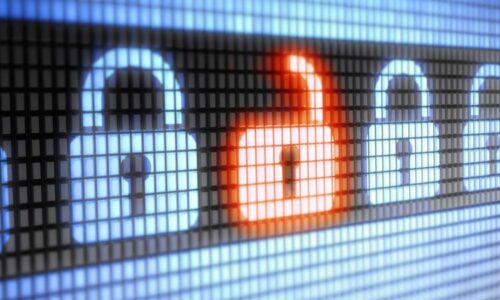 Since its arrival decades ago, multi-factor authenticat...

Digital transformation has become a primary open source use case 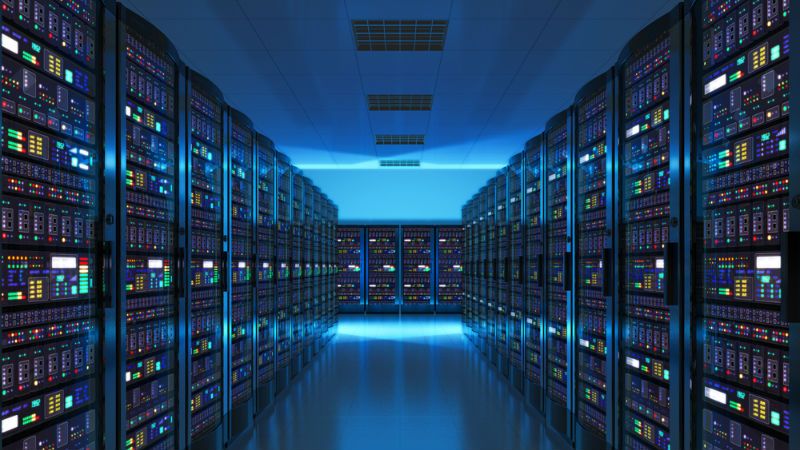