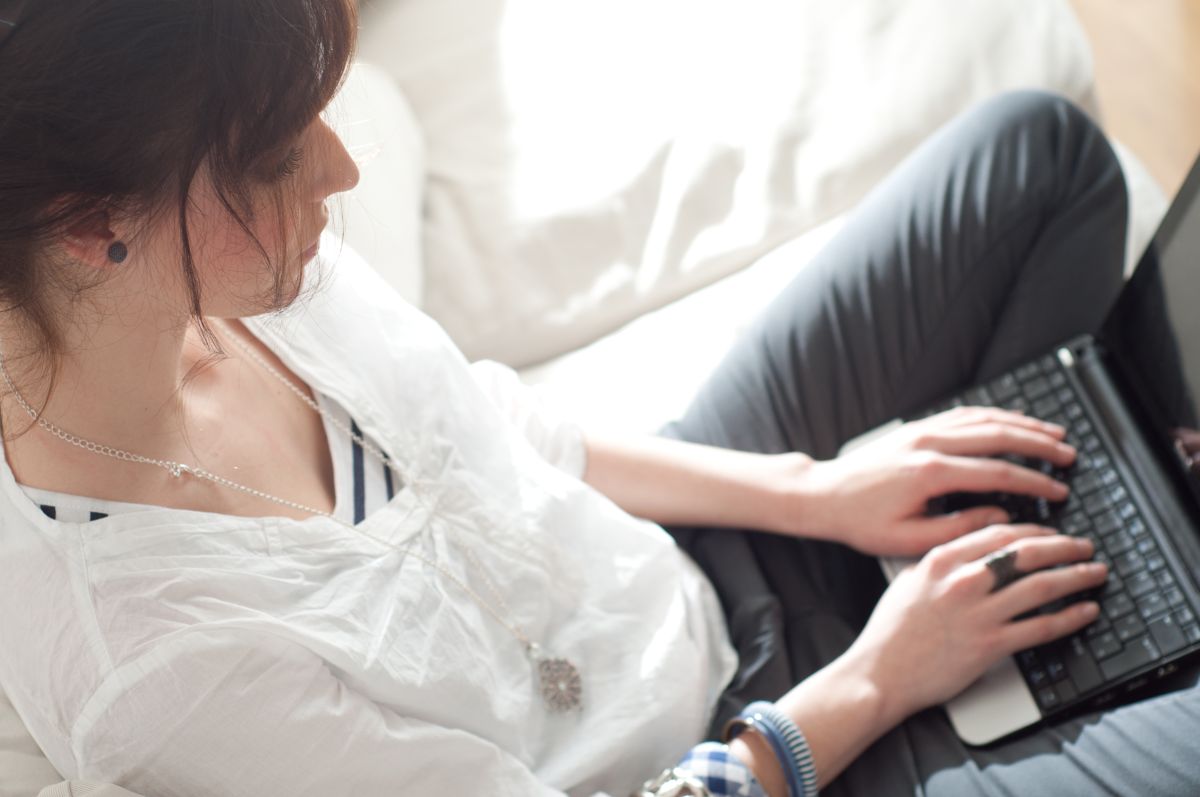 While many employees claim the shift to remote working has actually made them more productive, most decision-makers aren’t convinced.

On the other hand, more than half (56 percent) of employees claim they’re more productive in a remote working environment, and six in ten said they get more done in an eight-hour working day at home.

Based on a poll of 582 remote work decision-makers and 427 employees, the report claims there is a “sizeable disconnect in trust” between management and staff.

While decision-makers are somewhat suspicious of remote workers, it will be hard to resist demands for greater flexibility. Almost three-quarters of workers said they want to continue to work remotely, and more than four in five said they’d be more inclined to stay at a company if they were given flexible working.

Six in ten even said they would take a pay cut in exchange for flexible working measures.

“Companies must take this next shift toward hybrid or digital-first work as an opportunity to mature the remote work tools and programs hastily put in place one year ago,” the report argues.

LogMeIn goes on to suggest organizations should prioritize employee happiness and mental health, create and communicate the correct remote working policies and documentation, and provide the employees with the right technology to enable a seamless and more secure employee collaboration. 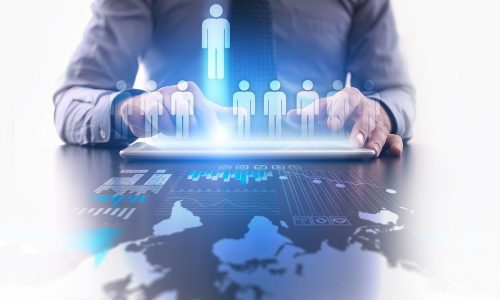 Every 45 seconds, a business in the UK suffers a cybera... 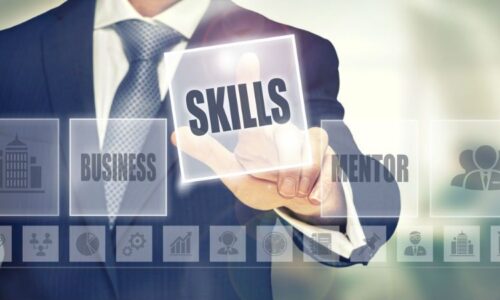