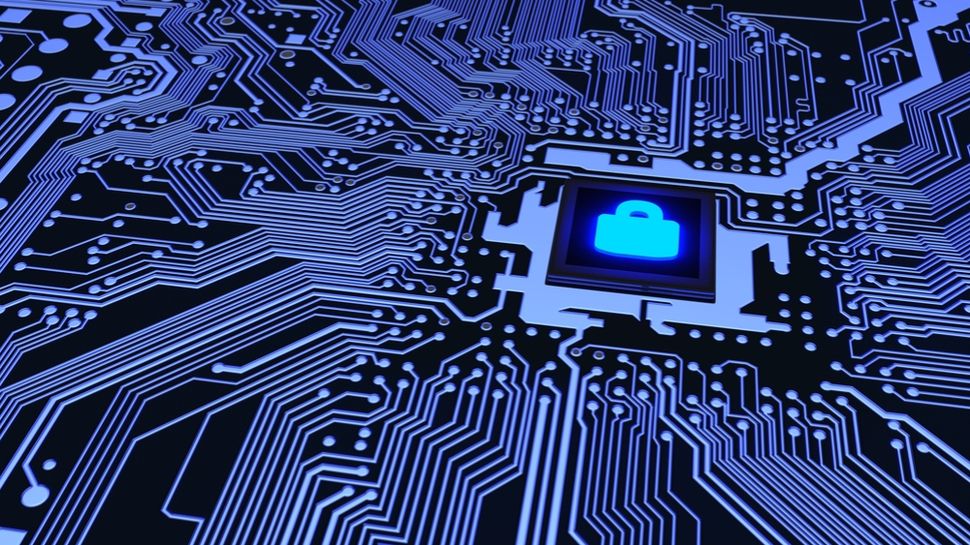 In a new research paper, that might prove to be a shot in the arm for Quantum computing, scientists from Defense Advanced Research Projects Agency (DARPA) along with several others from around the world, have used Google Quantum AI hardware to reportedly create the world’s first time crystal.

Described by the scientists as a new form of quantum matter, time crystals were theorized as a quantum state that changes constantly, but doesn’t ever appear to use any energy.

In essence, the experiment, which is outlined in a July 28 pre-print research paper, claims to have simulated the particle that can be the perfect superconducting material to help make quantum computing a reality.

Time crystals are fascinating since they can cycle between quantum states continuously without losing or using any energy. They get their name for their physics-defying properties that enables them to survive energy transitions without falling victim to entropy.

Reportedly described as a “game changer for quantum computers”, the experiment was the results of a collaboration between the scientists and Google Quantum AI, which is a joint initiative between Google, NASA, and the nonprofit Universities Space Research Association.

In the paper that’s awaiting peer-review, the scientists describe a “scalable approach” to studying time crystals.

Digesting the paper, Popular Mechanics reports that it describes building a special microscopic rig where a time crystal is surrounded by superconducting qubits, which can be thought of as the quantum equivalent of a classical bit, and the main driving force of quantum computers.

However, don’t expect time crystal-powered quantum computers anytime soon, since the experiment is only of scientific interest for the time being.

Multi-cloud is becoming increasingly popular, but the c... 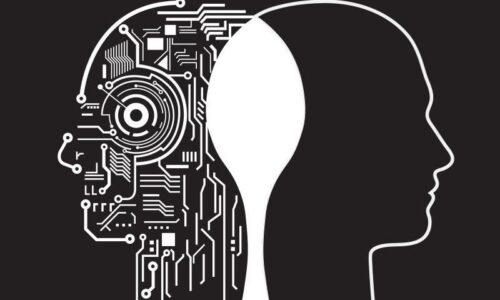 How companies can harness AI technologies for data-driven green reporting

Despite emissions falling in 2020 at the fastest rate f... 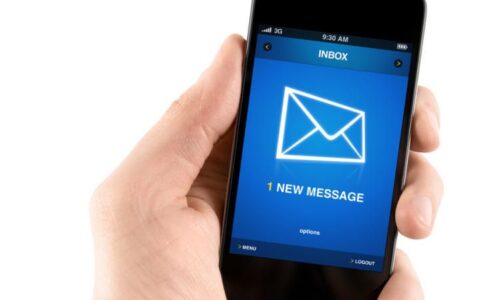 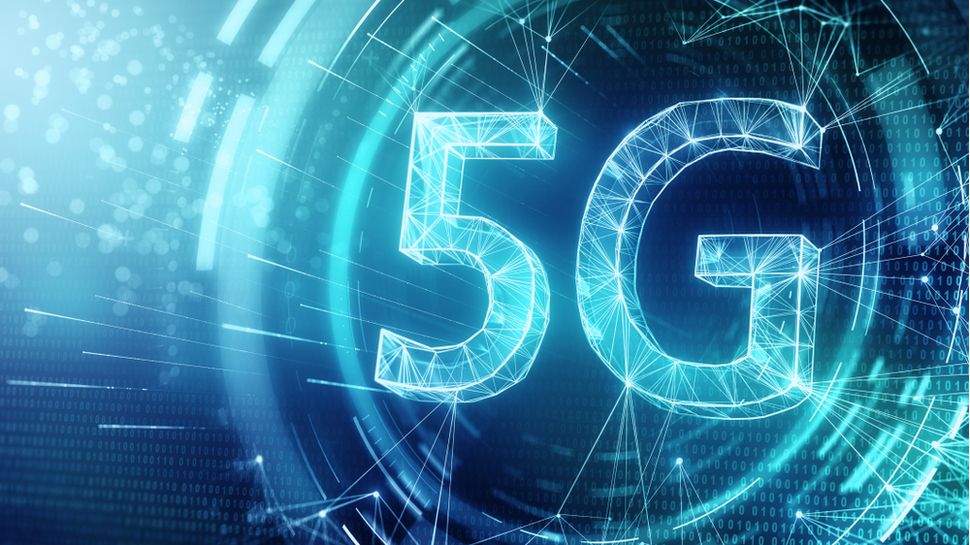 B2B technology marketing: are you ready for 5G?