Cybercriminals are more concerned about gaining ‘high-value access’ than ever

Almost all cybersecurity executives will tell you that attackers are increasingly intent on stealing login credentials from their company.

This is according to a new report from identity security firm CyberArk, which says that the trend of moving assets to the cloud has triggered a race among criminals to steal as many credentials as possible.

Based on a poll of 100 security executives from large enterprises, the report claims there is a “growing sense of urgency” among hackers for securing privileged access.

Spear-phishing is still one of the most popular methods of obtaining login credentials, CyberArk says, with 48 percent of respondents observing increasing attacks on senior leadership, third-party vendors, DevOps teams and cloud engineers.

Still, the end-user remains the most widely attacked group, with more than half (56 percent) of attacks aimed their way.

To tackle the problem, CyberArk claims most security leaders are opting for the zero trust model, which is seen as important for controlling identity and access management. Also, as criminals move against non-IT employees, endpoint security remains an operational challenge, it was said.

“The SolarWinds series of attacks underscore the need for a zero trust-based approach to identity security, especially as digital transformation drives the exponential growth of identities and privileges across the enterprise. To break the attack chain, privileged credentials must be managed and secured,” said Rich Turner, SVP EMEA at CyberArk. 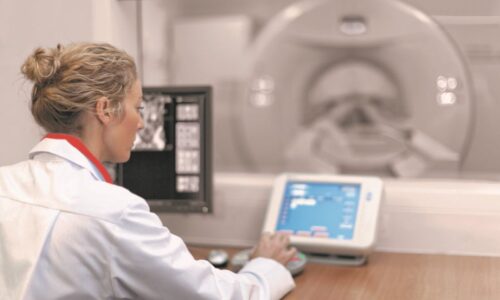 Alzheimer’s Disease (AD) is the fifth leading cause o...

Government IT spending set to soar in post-pandemic world

As they look to modernize their infrastructure in the p... 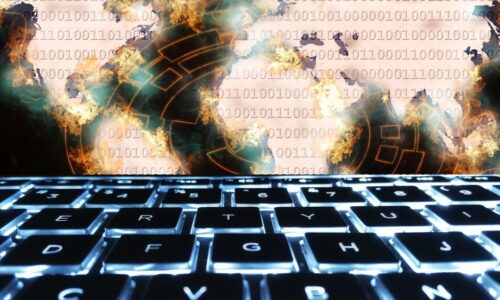 Ransomware operators are losing interest in wide net at... 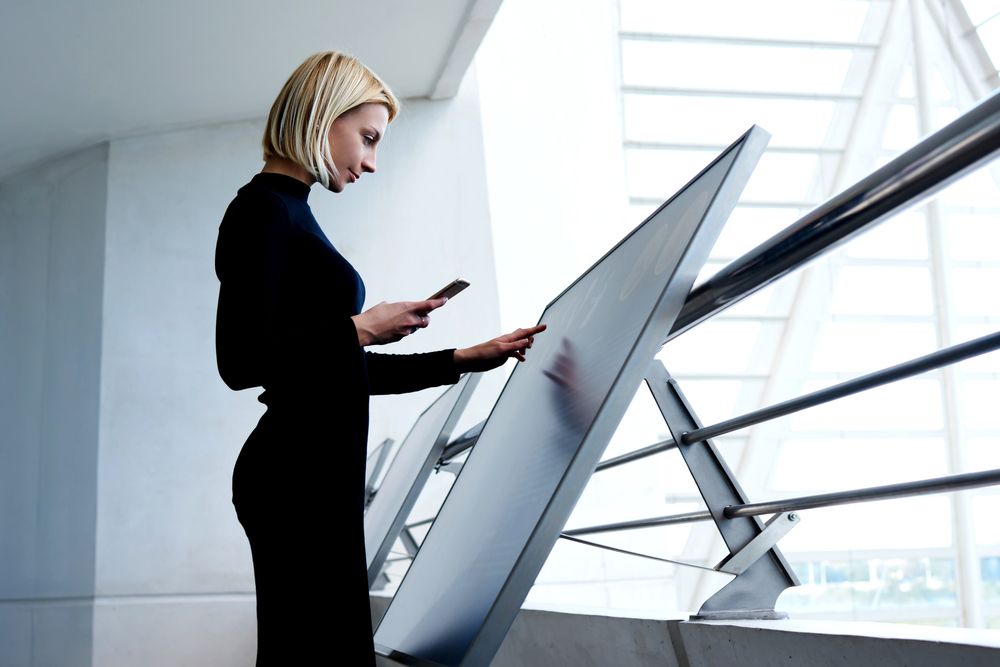 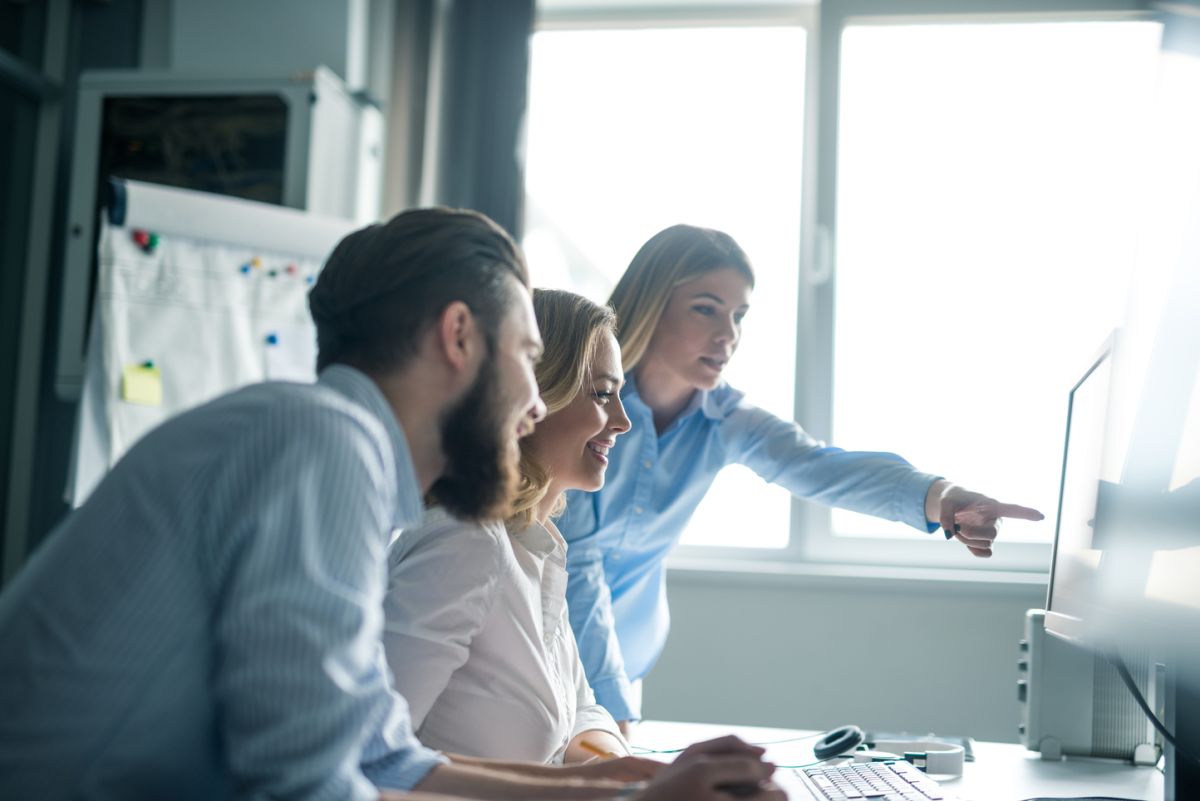